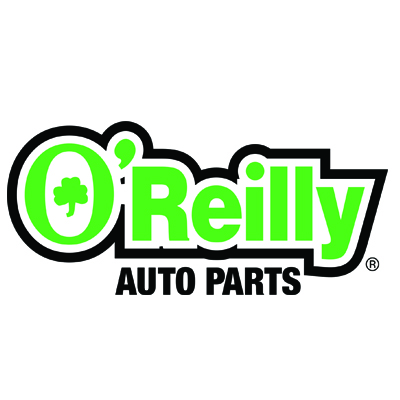 O’Reilly Automotive, Inc. officially started in the auto parts business in Springfield, Missouri, in November of 1957. However, its historical background in the automotive business, as well as the family’s quest for opportunity and advancement, may be traced back to a much earlier time.

Michael Byrne O’Reilly immigrated to America in 1849, escaping from the hard times of the potato famine, which struck Ireland in 1845-46. Settling in St. Louis, he worked his way through school to earn a law degree, and then pursued a career as a title examiner. His son, Charles Francis O’Reilly, attended college in St. Louis and went to work in 1914 as a traveling salesman for Fred Campbell Auto Supply in St. Louis. By 1924, Charles had become familiar with the Springfield area, having traveled by train to sell auto parts throughout the territory. He recognized the region as an area of growth and opportunity and asked to be transferred there. By 1932, he had become manager of Link Motor Supply in Springfield. One of his sons, Charles H. (Chub) O’Reilly, had also joined the company. Together they provided the leadership and management that made Link the predominant auto parts store in the area.

In 1957, Link planned a reorganization, which would have included the retirement of 72-year-old Charles F. O’Reilly, and the transfer of C. H. O’Reilly to Kansas City. Since neither agreed with these plans, they made the decision to form their own company, O’Reilly Automotive, Inc. They opened for business on December 2, 1957 with one store and 13 employees at 403 Sherman in Springfield. Their sales totaled $700,000 in 1958, their first full year of business. Due to the hard work and ability of the original employees, several of whom were stockholders in the company, the business grew and prospered from its very first year.

By 1961, the company’s volume had reached $1.3 million – the combined volume of O’Reilly Automotive Distributors, a division formed to serve independent automotive jobbers in the area. In March of 1975, annual sales volume rose to $7 million, and a 52,000-square-foot facility at 233 S. Patterson was built for the O’Reilly/Ozark warehouse operation. By that time, the company had nine stores, all located in southwest Missouri.

The long range plans and stability of the company were solidified by a public offering of company stock in April 1993. Since that time, the Company has grown through the opening of new stores, as well as through numerous mergers and acquisitions, and currently operates stores in 47 states, including Alaska and Hawaii.

Throughout this time the underlying spirit and philosophy of O’Reilly Automotive, Inc., has been one of growth and progress, both for the company and its team members. This remains the policy to which the company is dedicated today.